... Lovely view of a traditional Lebanese house in the small seaside town of Byblos... it is one of the oldest cities in the world... and has been continuously inhabited ever since it was established in Neolithic times... Byblos is one of Lebanon’s most symbolic cities to visit, known as the modern-day city of Jbail... this ancient city is home to the monumental temples of the Bronze Age, Persian fortifications, a Roman road, Byzantine churches, the Crusader citadel and the Medieval and Ottoman town... Thanks Nassib!【ツ】 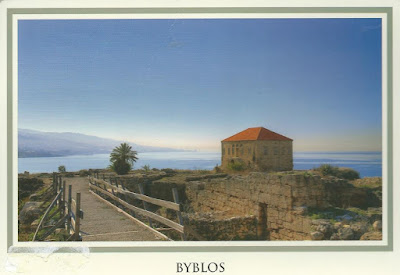 Lebanon is located in the Middle East and is bordered by the Mediterranean Sea, Syria and Israel. Beirut is the capital city and a major port.
The coastal town Byblos (Greek) or Gebal (Phoenician) is located on a cliff of sandstone on the Mediterranean coast. This city is a testimony to a history of uninterrupted construction from the first settlement by a community of fishermen dating back 8000 years. Byblos is also directly associated with the history and diffusion of the Phoenician alphabet. The origin of our contemporary alphabet was discovered in Byblos with the most ancient Phoenician inscription carved on the sarcophagus of Ahiram.
Byblos was officially recognized as a UNESCO World Heritage Site in 1984. 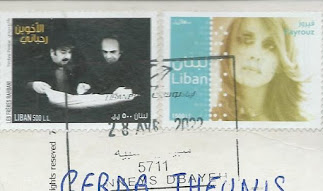 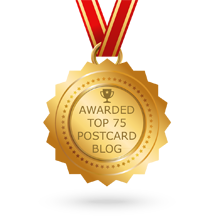